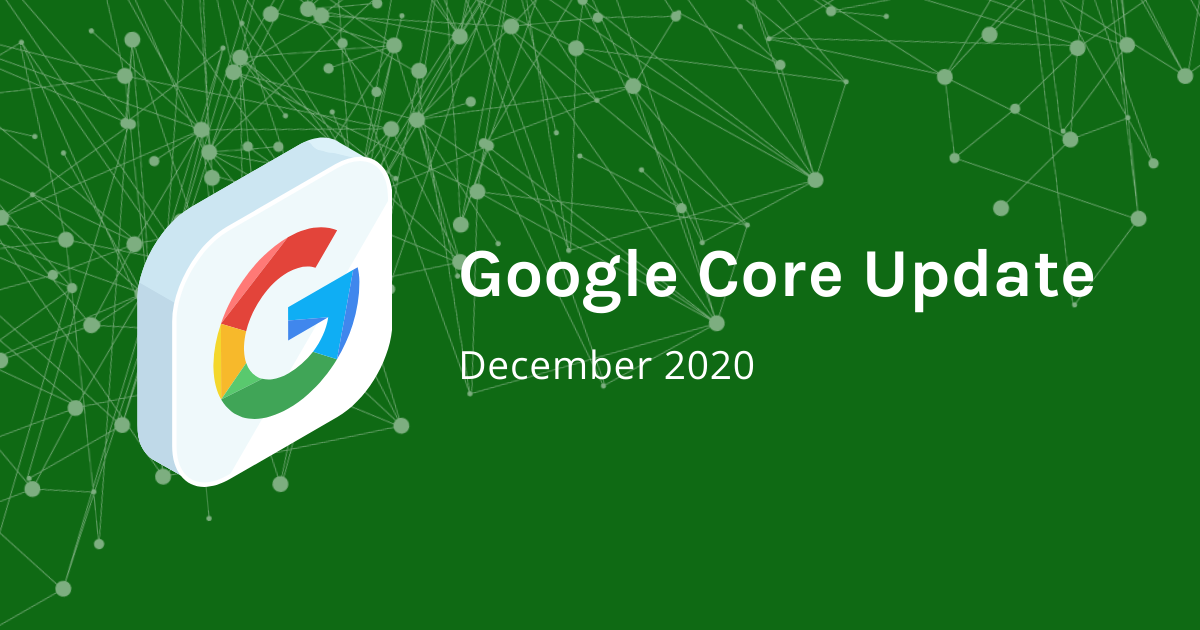 Changes of the search algorithms are the daily routine at Google, because without them the quality of the search results would constantly go down. However, in addition to the everyday adjustments, there are still one or two times a year large changes, called Google core updates. Usually, these are large revisions of the search algorithms, which do not refer to niches or individual aspects, but affect all categories, all countries or regions and all website types.

Core updates often result in changes to the visibility of websites. They can either benefit or lose from an update. This does not mean that the websites that drop in ranking have done anything wrong, rather Google re-evaluates the relevance because, after all, things have changed in the world and on many websites.
To assess such changes as a whole, SEO experts look at the so-called SERP volatility. This means the ups and downs of the position of different websites regarding a keyword on the Google results page. More algorithm changes means more ranking is reshuffled.

Who Benefits and Who Loses?

The first question here is: Who benefits and who loses? Later, the SEO experts analyze the possible factors that lead to rise or fall. The December update started on 03.12.2020 and it will probably take several weeks until it has completely run through, so at the moment it is more important to note interim results. For example, Searchmetrics notes that the biggest movements are for U.S. websites, but this could still change.

The SEO experts at Sistrix have identified some interesting observations here: On the one hand, the social media sector is one of the winners in December, such as YouTube, Twitter, Instagram and Facebook. Only Pinterest recorded losses for the Sistrix experts. On the other hand, many websites in the dictionary/encyclopedia sector have tended to slide down the results pages.

For e-commerce, Sistrix has kept the UK in focus all year long: What the Sistrix SEOs can state so far: All those gaining visibility are multichannel retailers who operate online as well as offline. There is one exception in the circle of winners: ebay. The platform was able to make significant gains.

The most prominent loser is Amazon, otherwise it is mostly pure online retailers that are less visible.

As already mentioned: These are interim results so far and the factors leading to the ups and downs cannot really be named yet.

We asked our users of AX Semantics if and what they realized from the update (- thanks to all of you who took the time to answer us!). Based on the answers, we can see that non-commercial websites seem to be little to not affected at all. Users from the e-commerce sector have already registered movements, the tendency here is rather upwards. However, they cannot yet say whether this is directly related to the Core Update or due to other factors.